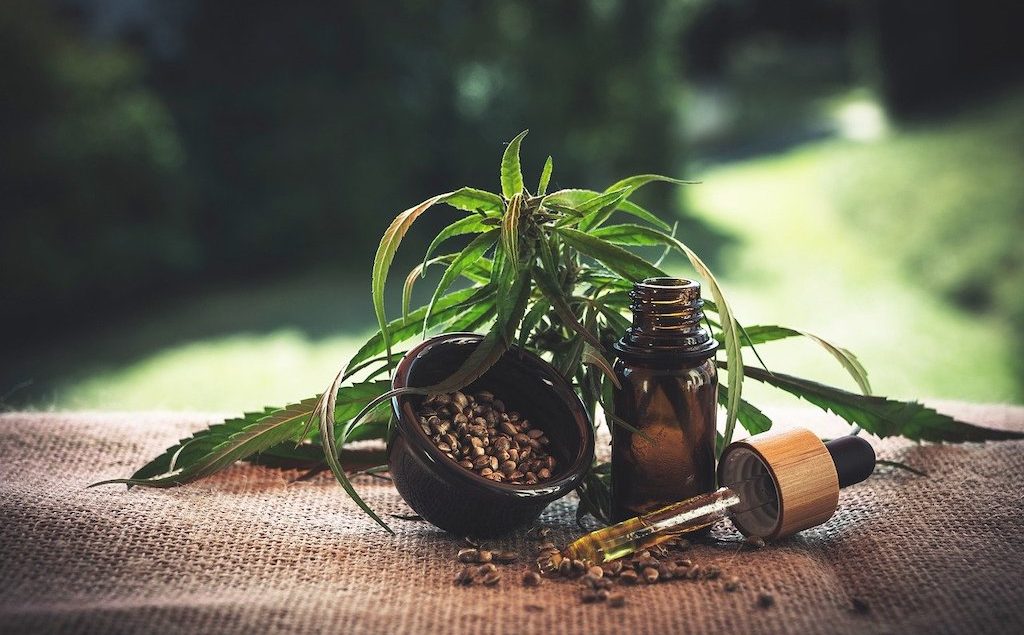 While most of us are not familiar with the term “Oxidative Stres​s”​ , this process can be occurring in our bodies at any time, contributing to a wide range of physical problems, including neurodegenerative diseases like Alzheimer’s or Parkinson’s as well as chronic fatigue syndrome and even certain types of cancer. Medical specialists point out that oxidative stress may also be responsible for accelerating the aging process. So what is “Oxidative Stress”?  To explain it simply, oxidation is a chemical reactio​n ​ that can produce free radicals, in the body. This leads to ​ chain reaction​s ​ that may damage cell​s.  Oxidative​ stress results from too much oxidation; or when there is an imbalance between our body’s production of free radicals and the ability of our body to counteract, or detoxify, the harmful effects of those free radicals through neutralizing agents known as antioxidants.  Basically, an antioxidant is a molecule that inhibits the oxidation of other molecules.  Less oxidation going on in your cells means less chance for the diseases triggered by oxidative stress.

The human body produces antioxidants naturally, and we can intake antioxidants by consuming specific foods, including fruits, vegetables, nuts and berries.​ But sometimes the number of antioxidants our bodies and our diets produce are not enough to neutralize or block the activity of free radicals—and the free radicals win. Now there is research-based evidence that oil extracted from Cannabidiol-rich cannabis (CBD oil) may have value as a nantioxidant.

Within this specific area of wellness, CBD oil​ i​ s thought to be a more powerful antioxidant than Vitamins C and E​. ​ Let’s look at why. On one hand, every cell in the body that uses enzymes and oxygen to perform functions is exposed to oxygen free radical reactions: a radical (often, but unnecessarily called a free radical) is an atom or group of atoms that have one or more unpaired electrons, making them “unstable” because they need to “borrow” an electron from other molecules to survive. In doing this, they cause damage.

Antioxidants are molecules that prevent these reactions by donating an electron to the free radicals to make them stable, without becoming destabilized themselves.

Overall, Cannabinoids are thought to have a particular application as neuroprotectants; agents that limit or even repair neurological damage ​ caused by various types of “assault” on the nervous system such as stroke and trauma.  Cannabinoids are also showing effectiveness in the treatment of neurodegenerative diseases, such as Alzheimer’s disease, Parkinson’s disease and HIV dementia.

Cannabinoids (Cannabidiol/CBD) are natural components of the hemp plan​t ​ (Cannabis​ Sativa​), and although closely related to THC (Marijuana), Cannabidiol has no psychoactive properties—you cannot get high on CBD, no matter how much you use.   Cannabidiol/CBD is derived from the stalk and seed of the hemp plant, while THC comes from the flowers of the plant. Hemp oil is recognized as a dietary supplement in its own right, and the naturally occurring CBD is beginning to attract more interest from researchers looking to explore or validate its significant health and wellness potential. In fact, US Government Paten​t #6,630,507 ​ defines Cannabinoids as “antioxidants and neuroprotectants.”

A Look at What Causes Free Radicals

The body’s production of free radicals body can be triggered by multiple factors, including exposure to pollutants in the air, smoking, radiation and certain medications.  Even excessive exercise can stimulate your body to over-produce free radicals. To achieve a balance, you have to increase the body’s supply of antioxidants. Here’s where CBD oil shows its value.  A study published in the British Journal of Clinical Pharmacology points out the numerous therapeutic properties of CBD oi​l, and shows the anti-inflammatory and​ anti-oxidant properties of a number of experimental models. Certain properties of CBD Oil have been found to have antioxidant properties. This new found property makes cannabinoids useful in the treatment and prevention of many disorders associated wit​h oxidation, such as age-related, inflammatory and autoimmune diseases; CBD oil has the potential to help minimize the negative effects of oxidative stress.

In fact, in 1998, a U.S. Patent was file​d by the National Institute of Health (NIH) based on​ the health benefits of CBD oil as an antioxidant; the patent method of treating diseases caused by oxidative stress, consisted of administering a therapeutically effective amount of a cannabinoid to a subject with an oxidative stress-induced disease.  Among the several health benefits of CBD oil, the most important one seems to be the ability to protect against neurodegenerative diseases.  Tests by independent research lab​s are evaluating the role of​ high grade CBD oil in reducing oxidative stress, and the formation of free radicals.

Through its high concentration of cannabinoids and especially Cannabidiol, CBD oil extracted from the hemp plant seems to neutralize the effects of free radicals and protec​t against neurodegenerative disorders and age-related brain changes. So, while we can’t​ prevent oxidative stress, we can minimize its harmful effects by increasing the intake of antioxidants, including CBD oil. 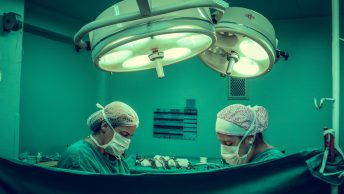 Things to consider when choosing a LASIK surgery Specialist 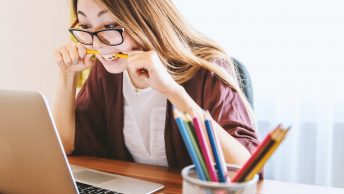 Getting Rid of Side-Effects of Stress at Work: Effective Solutions 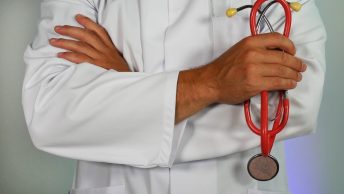