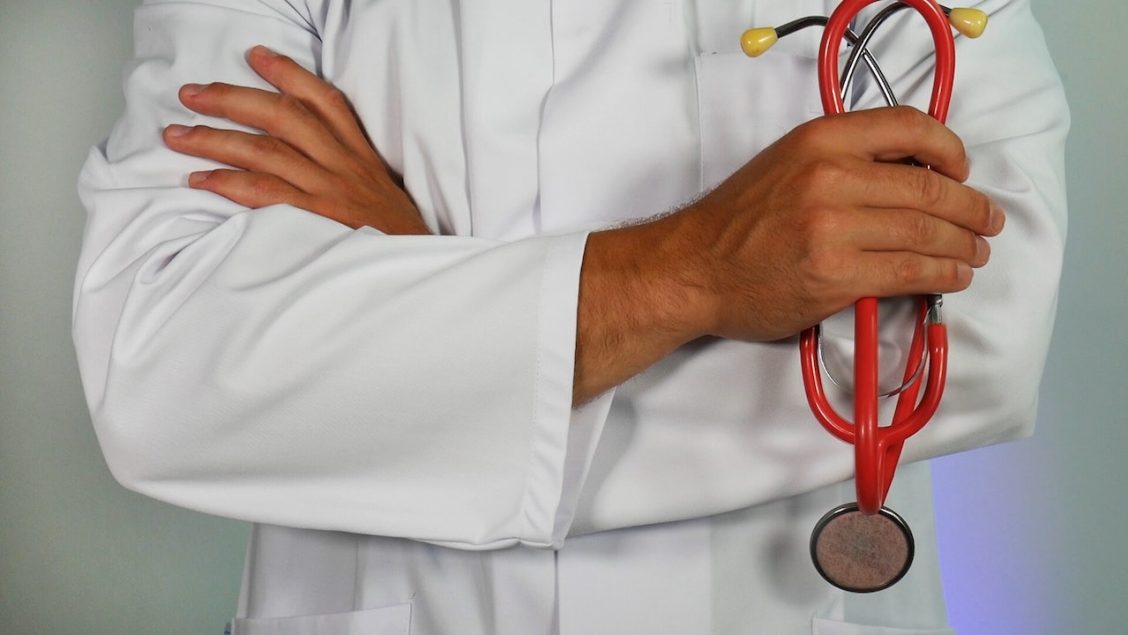 For the better part of the last two years, the entire world has been battling COVID-19. We have seen wave after wave of mutations and although it appears to be plateauing to some extent, there really isn’t an end in sight at this time. Over the course of these two years, a lot has changed within healthcare, and it is expected that some of these changes will remain permanent while new technology may bring faster, more efficient ways of communicating with our providers. If you are curious as to the direction in which healthcare will be moving next year, let’s take a look at some of what we have already accomplished.

Shortage of Doctors and Nurses Expected to Increase

One of the most worrisome aspects of healthcare going into 2022 is the alarming number of doctors and nurses who are either leaving the profession or have sworn to do so. This shortage of healthcare professionals is not new, but it is growing by the day. Not only have we lost doctors, nurses and other providers to Covid-19, but many are leaving in a bold statement to avoid getting vaccinated and others still were ready to retire at the beginning of the pandemic but stayed on to help wherever possible.

With a dwindling number of providers, it can be expected that wait times will increase significantly. However, there is a bright side to all the press this shortage of doctors has been given and that is in the fact that a greater number of RNs are advancing their careers to become an FNP (Family Nurse Practitioner) and that a greater number of professionals with a Bachelor of Science in other fields can become RNs online with Baylor University’s accelerated nursing programs. Instead of going back to square one, it is possible to only take those classes necessary for a Bachelor of Science in Nursing. This won’t eliminate the problem altogether, but it will help a great deal.

Another thing you will see more of in 2022 is technology. Over the past few years, more and more doctors have begun using electronic health records, EHR, and electronic medical records, EMR – both of which are amazingly efficient ways to keep and share medical records with other providers. These digital files can also be accessed by the patient which also is more efficient as it takes less time away from office staff in retrieving those files.

Telemed Is the New Norm

One of the greatest fears patients had during the height of COVID was making an appointment to visit their doctor in a land-based office. Even when doctors only scheduled one patient at a time and made absolutely certain that anybody was a distance of at least six feet in the office and masked, it didn’t matter; people are still afraid of getting too close to others which could lead to exposure if that other person was positive. However, there are other benefits to telemed aside from mitigating risk of contamination and that would be the time factor. Telemed visits are easier on both the provider and the doctor and, as mentioned, are quite time efficient. Patients love the fact that they aren’t made to leave the home in inclement weather, and they also appreciate being able to go to a doctor’s appointment in their pajamas. Since you will be connecting through your PC or a mobile device, it doesn’t matter what you are wearing and even if you’ve brushed your hair! No one will see you but your doctor. Whoever wants to go back to in-office visits anyway?

Possible Legislation to Lower the Cost of Pharmaceuticals

Another aspect of healthcare that has garnered a great deal of debate in recent years has been the high cost of prescription drugs. When they are first approved and prior to releasing the patent, the big pharmaceutical companies make a virtual killing and all at the expense of a patient who might, quite literally, need that medication to stay alive. New legislation has been introduced just this summer so there might be hope yet. Without doing something to drastically decrease the cost of some of the newer pharmaceuticals, it amounts to making a statement that only the wealthy deserve a chance at life. Consumers everywhere are up in arms about this. Maybe it just takes reminding them who has the power to put them back in office again next term.

Oddly, vaccine mandates are not new! School children in every state must have the following vaccines and a health record to prove it:

However, parents are not happy that kids 12 and up are now required to have the SARS-CoV-2 vaccine when they begin rolling out in the next few months. After that, the next wave of immunizations will start with kindergarten, and at this time, it is expected that may be sometime after the holidays.

It isn’t understood why all the controversy over this particular vaccine when there have been very few adverse effects; in fact, no more so than any other vaccine on the market. Some will state that it is the mRNA formulation of the vaccine that is worrisome but officials and scientists with esteemed organizations like the WHO are saying that they are so impressed with Pfizer and Moderna that they are entertaining funding a project to create flu vaccines with this technology.

While no one wants to ever go through a time like we’ve been through these past 20+ months, we can at least recognize some of the lessons we’ve learned. It’s a sad state of affairs that it takes a global pandemic and loss of life to realize that we could be doing things differently. We could be doing things better with an eye on our community. It isn’t always about us and those soon-to-be-nurses mentioned above have what it takes to bring about healing in our world. They are willing to give up their professions to face the unknown as a nurse and that is just what it might take to heal our broken world. 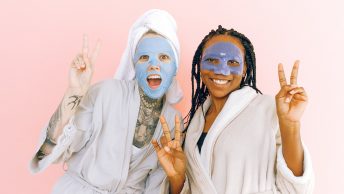 How to Build a Skin Care Routine 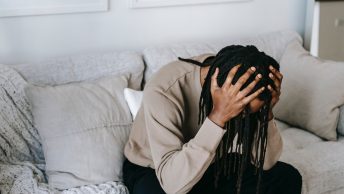 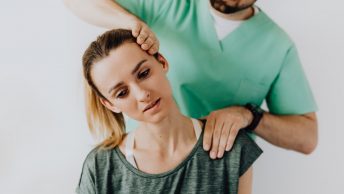 Spinal Injury – Is your job a High Risk Job?